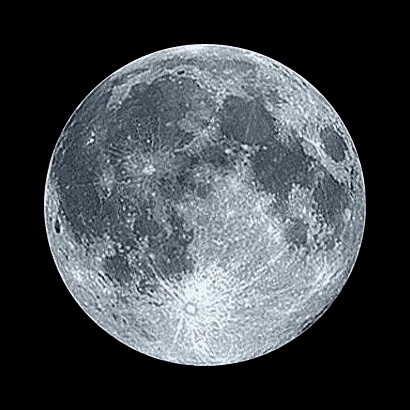 Our Moon. Earth's Moon. It appears lunar dust does levitate above the Moon's surface because of electrostatic charging. And the first evidence came almost the way Clement had described.

In the early 1960s before Apollo 11, several early Surveyor spacecraft that soft-landed on the Moon returned photographs showing an unmistakable twilight glow low over the lunar horizon persisting after the sun had set. Moreover, the distant horizon between land and sky did not look razor-sharp, as would have been expected in a vacuum where there was no atmospheric haze.

But most amazing of all, Apollo 17 astronauts orbiting the Moon in 1972 repeatedly saw and sketched what they variously called "bands," "streamers" or "twilight rays" for about 10 seconds before lunar sunrise or lunar sunset. Such rays were also reported by astronauts aboard Apollo 8, 10, and 15