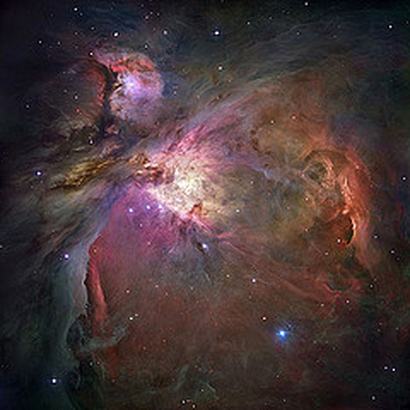 Observations suggest many stars eject mass in a series of pulses at fairly regular intervals. These convulsions create dust shells, each of which contain as much mass as all of the planets in our solar system combined. These concentric shells make a layered structure around the dying star.

Until recently, it was thought that such shells around planetary nebulae were a rare phenomenon. However, in April 2004 it was shown that the formation of these rings is likely to be the rule rather than the exception.

Many aspects of the process that leads a star to lose its gaseous envelope are still poorly known, and the study of planetary nebulae is one of the few ways to recover information about these last few thousand years in the life of a Sun-like star.