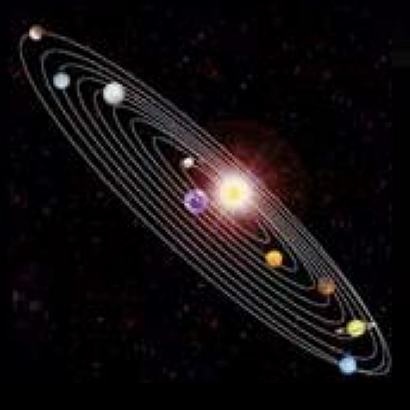 Our Solar System is now made up of eight planets and their moons, three dwarf planets and moons, thousands of asteroids, comets and dust particles that orbit the Sun. Stars, like our Sun generate their own light while the other bodies shine by reflecting sunlight.

Every planet in our solar system has seasons. But the seasons that occur on other planets are extremely different from the traditional spring, summer, fall and winter weather that we experience here on Earth. On Earth, that tilt is the primary reason for the differences in weather we observe between summer and winter. Planets with smaller tilts might have smaller weather variations and planets with larger tilts could have more extreme variations.

Our orbit is nearly circular, so there is little variation in Earth's overall climate, averaged over both northern and southern hemispheres. But other planets have more elliptical orbits, and therefore their seasonal variations in weather are much different than ours.

see how seasons and weather conditions stack up on other planets