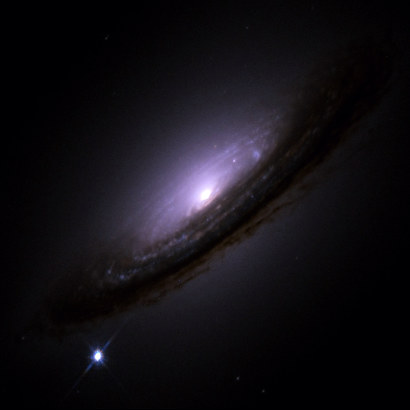 The Hubble Space Telescope Key Project team today announced that it has completed efforts to measure precise distances to far-flung galaxies, an essential ingredient needed to determine the age, size and fate of the universe.

"Before Hubble, astronomers could not decide if the universe was 10 billion or 20 billion years old. The size scale of the universe had a range so vast that it didn't allow astronomers to confront with any certainty many of the most basic questions about the origin and eventual fate of the cosmos," said team leader Wendy Freedman, of the Observatories of the Carnegie Institution of Washington. "After all these years, we are finally entering an era of precision cosmology."