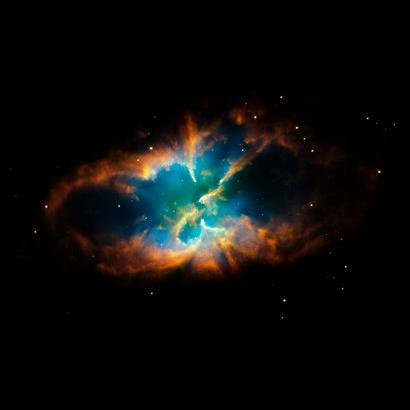 Recent investigations, however, suggest that both cases merely amount to a chance alignment, as the objects are actually located at varying distances along the line-of-sight. To date, there has yet to be a single established case of a Galactic planetary nebula discovered in an open cluster.

Planetary nebulae have been detected in several globular star clusters in our Galaxy. These densely-packed, gravitationally-bound groups of 100,000s to millions of stars are far older than their open cluster counterparts.